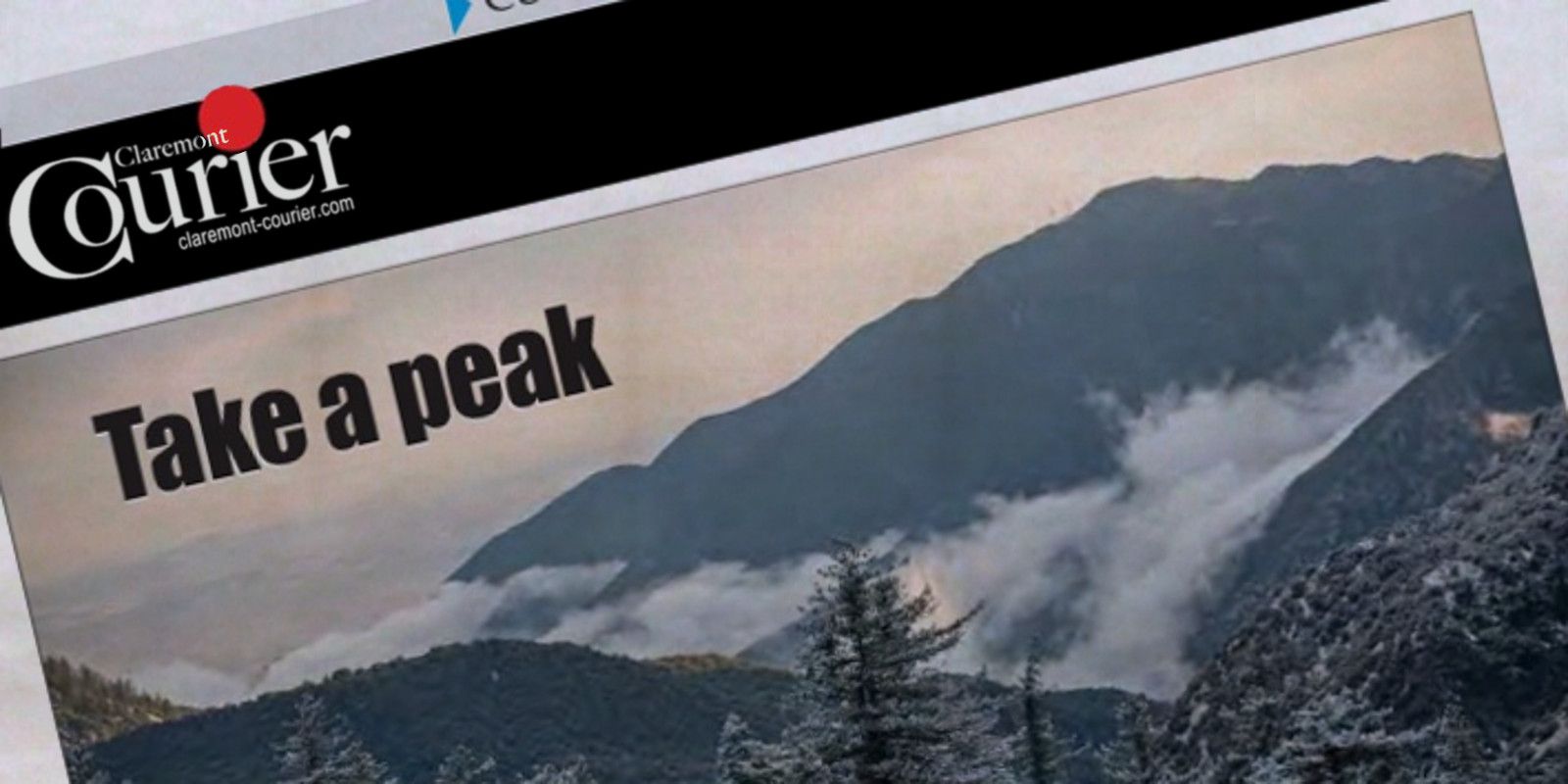 There is incredible diversity in the Earth's ecosystems, from rain forest to desert, from tundra to ocean, from forest to the coastal sage scrub native to Claremont. Many of the organisms that make up this diversity, as well as their interactions, are still unknown. The more we study ecosystems, the more we discover about what makes them tick, and what is necessary for their continued existence.

There are currently millions of species in the world. Millions more have gone extinct, so should we be concerned if more die out now because of our actions? The extent of our options for food, medicine, education, recreation, and beauty depends on maintaining biological diversity as best we can. If habitats are destroyed then we will lose much that we value now, along with many opportunities to improve our lives.

Chemical diversity in plants is astounding and the potential for new medicines exists in many, including those that inhabit the world's rapidly disappearing jungles. Currently a Colombian potato relative is being assessed for its anti-malarial properties.  Malaria kills more than a million people each year. If organisms vanish before we find or investigate them, opportunities, and lives, are lost.

New discoveries can be made even in the midst of urban areas-a species of lichen new to science was found recently at the Bernard Field Station in the middle of Claremont. This inconspicuous organism produces an unusual chemical that is being investigated for its potential to fight bacterial infections, promote wound healing, and treat Type II diabetes

Diversity is crucial to our food supply as well. The Irish potato famine was the result of massive planting of a single variety of potato which was susceptible to a fungus. Within weeks of spores arriving on a ship from South America, almost the entire crop was destroyed and thousands of people starved.  In Peru, dozens of varieties of potatoes are planted. Many of these are resistant to this and other diseases so the whole crop is never lost. We need to find and preserve the genetic variety that has evolved so that we can use it in preventing the dangers of monoculture.

Competition from honey bees (originally imported from Europe), along with habitat destruction, has led to a considerable decrease in our native bee populations. Recently a serious disease of honey bees, colony collapse disorder, has killed many hives, resulting in low crop productivity and economic disaster for many farmers. Efforts are now being made to preserve and increase habitat for native bees, which do not have the same susceptibility and which can work alongside honeybees to pollinate crops. As David Attenbourough stated: “It is that range of biodiversity that we must care for--the whole thing--rather than just one or two stars”

Normal gardening practices reduce biodiversity. The complex mix of local native organisms is  replaced by a smaller group of exotic species which often don't provide food or shelter for native animals. Pesticides kill many of the local insects. Digging the soil and removing dead wood reduce living spaces. Using local natives in the garden, viewing chewed leaves as welcome evidence of wildlife, and leaving some areas uncultivated can help to offset the effects of habitat loss.

No ecosystem is completely understood yet. Within any habitat type there are variations, such as between coastal sage scrub on the coast and inland. Even within our local sage scrub we have distinct variations such as the rare Riversidean alluvial fan sage scrub. Within each subtype, areas with slightly different conditions lead to the evolution of different species, some of which may exist only in a very small patch of land.

Microorganisms, fungi, animals, and plants all interact in complex ways so that it is exceedingly difficult to tease out what depends on what. The loss of one food source due to habitat destruction may not cause a species to go extinct. The loss of one species may not cause an ecosystem to collapse. The loss of one area may not cause the whole of a habitat type to disappear. However, we don't know where the tipping points will be. Thomas Jefferson said it well: “For if one link in nature might be lost, another might be lost, until the whole of things will vanish piecemeal.”  We would be much the poorer for this. It's up to us to make sure it doesn't happen.

By Susan Schenk
“Demystifying Sustainability” is a project of Sustainable Claremont (sustainableclaremont.org).